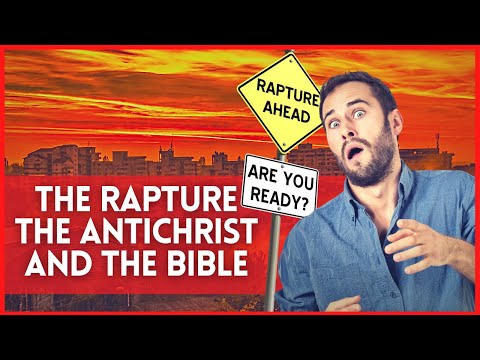 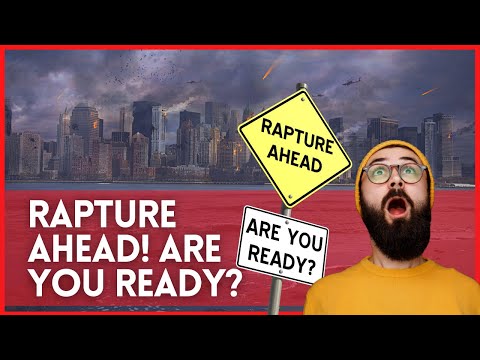 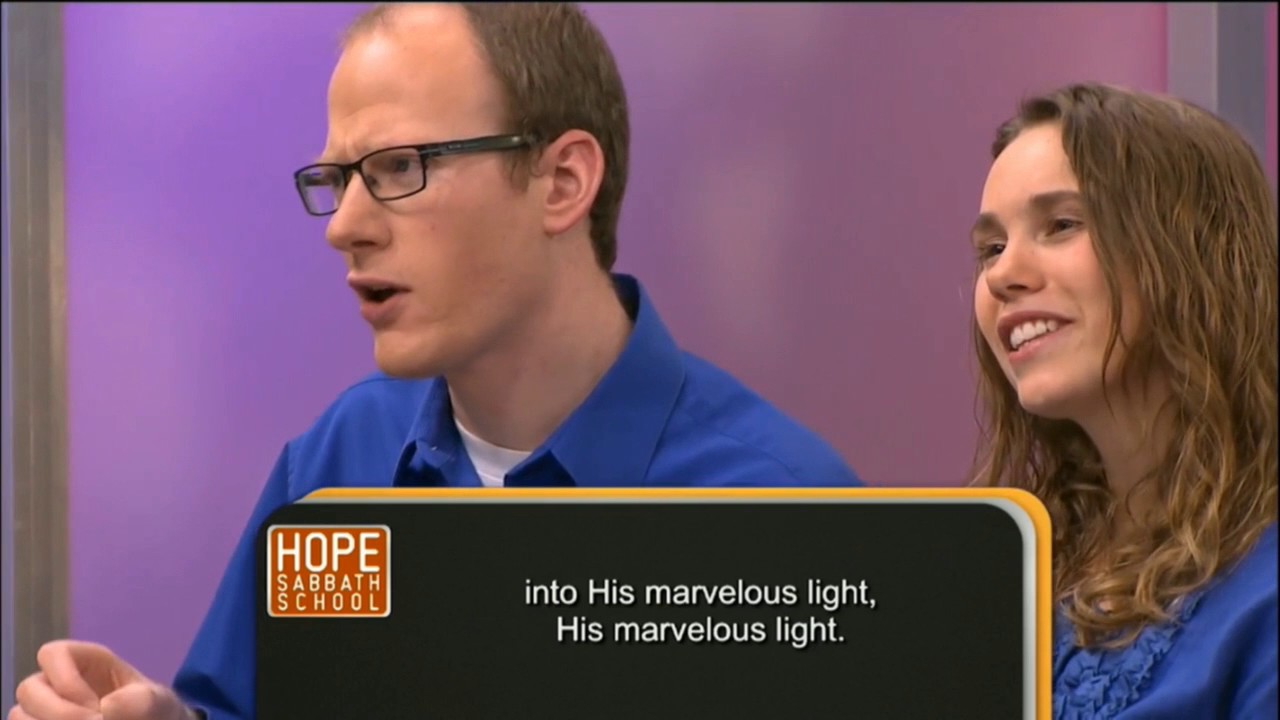 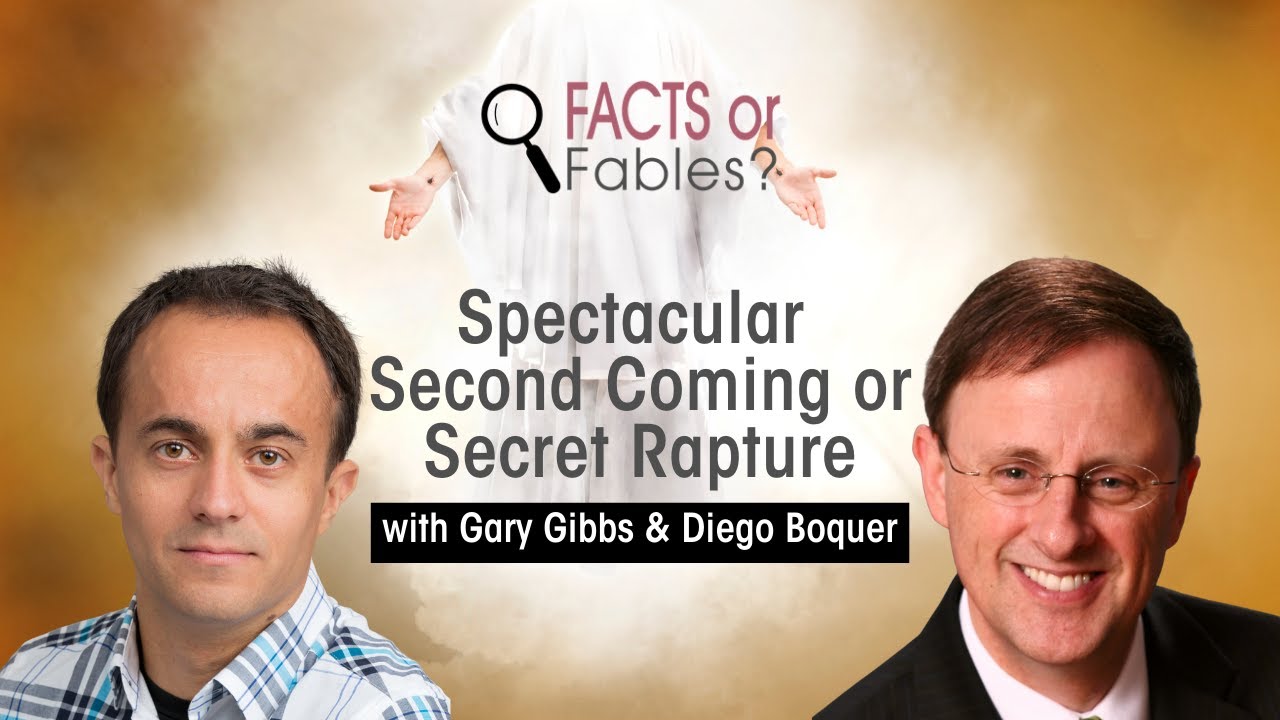 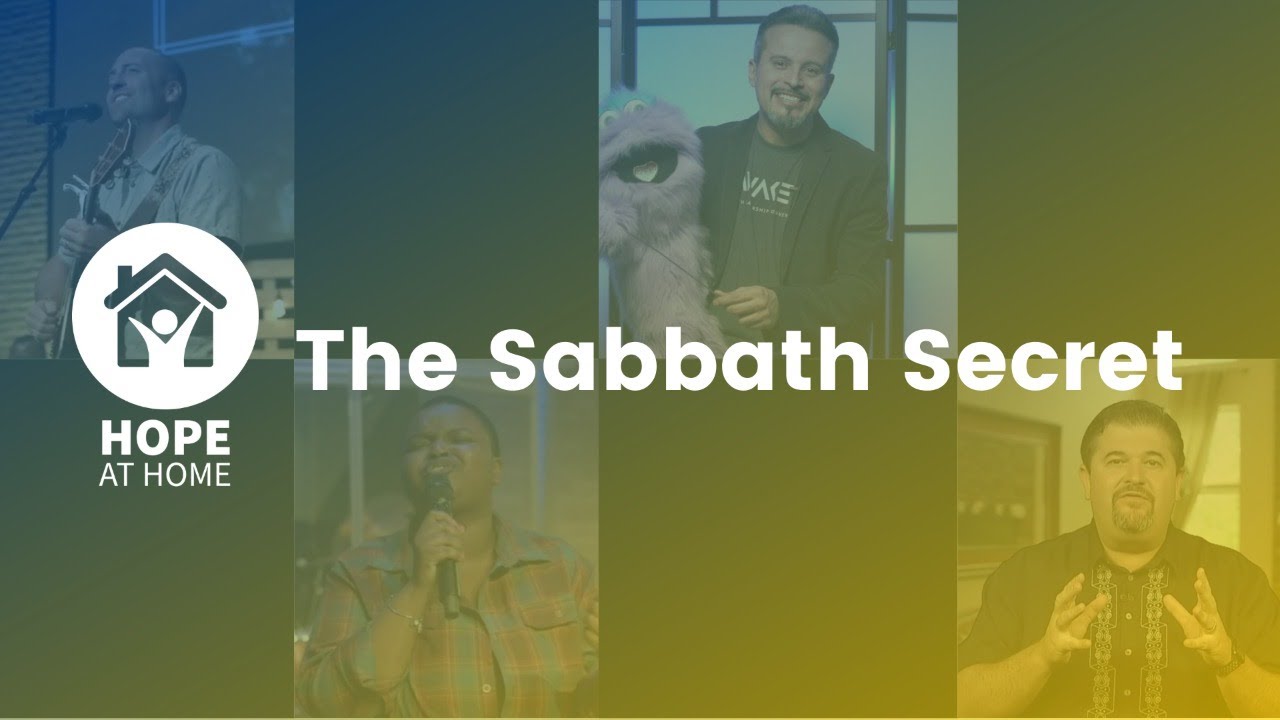 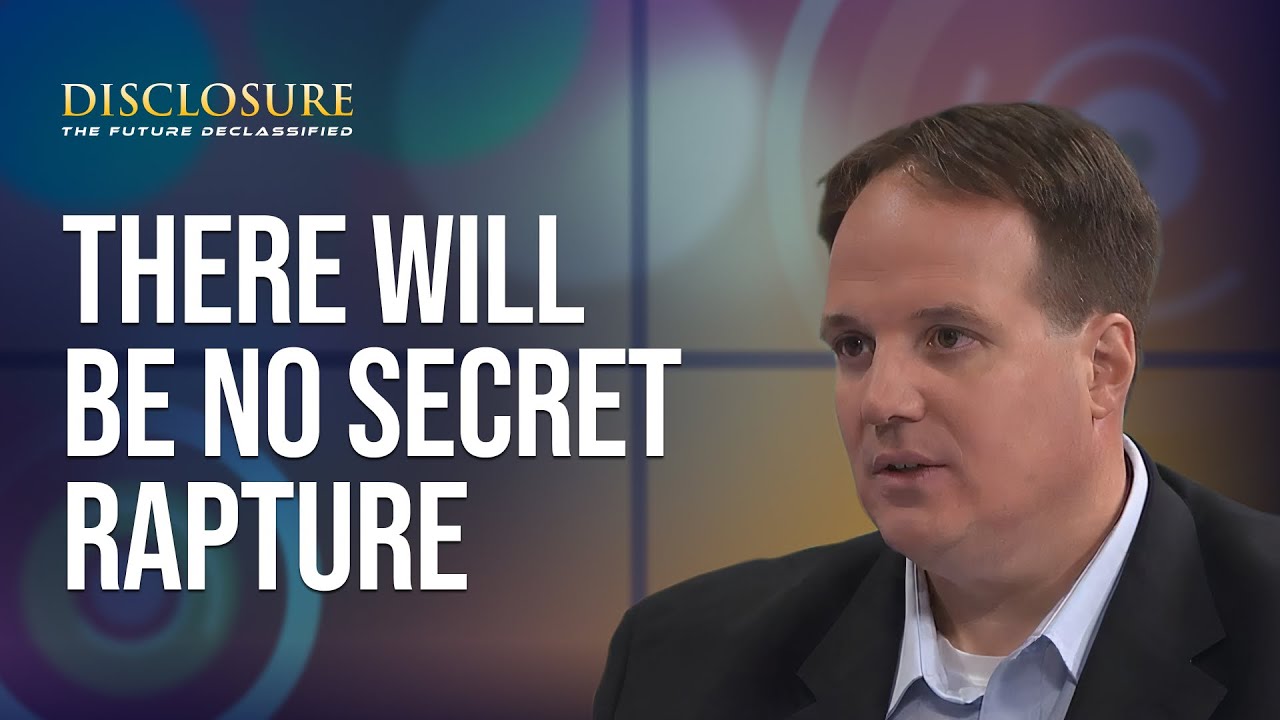 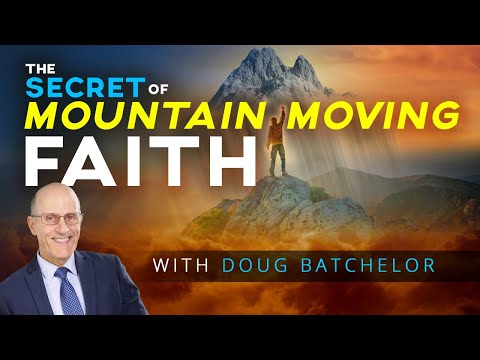 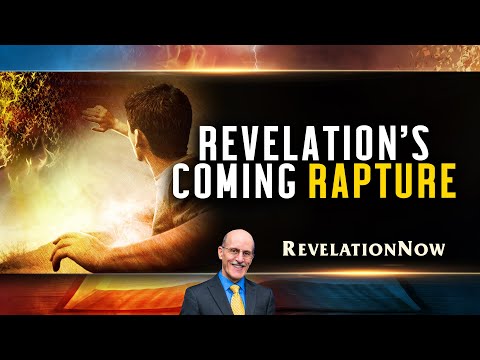 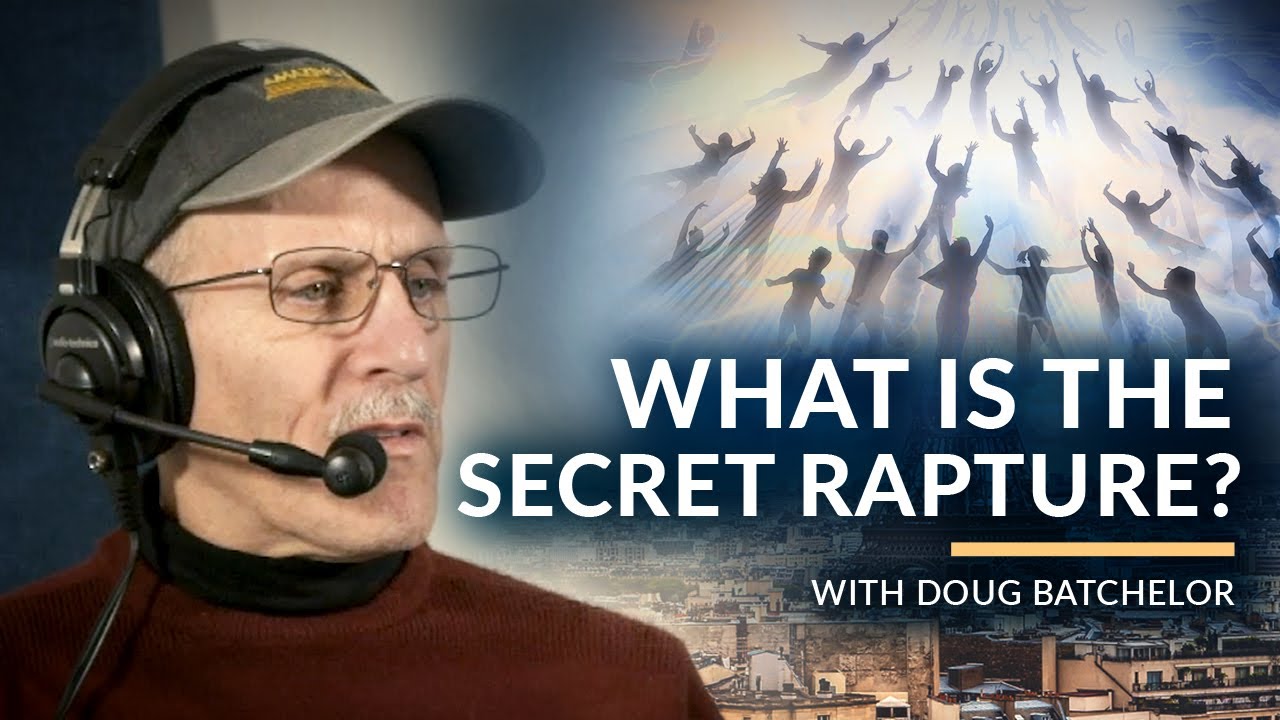 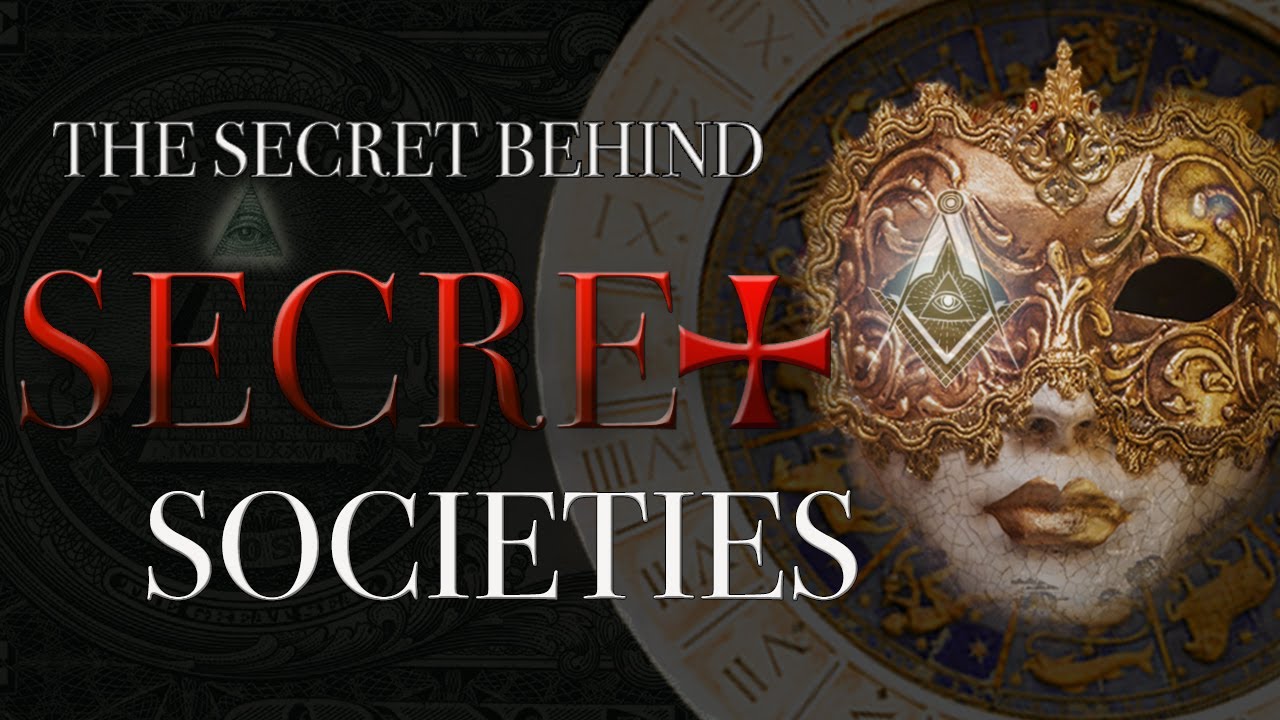 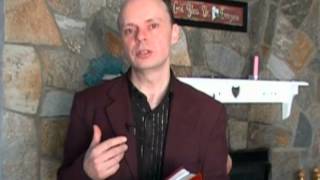 The False Secret Rapture & The Antichrist

Ministry Magazine shares the following: "Secret Rapture" Fallacy.—The teach­ing regarding "secret rapture," or the silent taking away of the church before the time of trouble, is a most serious error. Note well the sequence of events in verses 30 and 31 of Matthew 24.

The gathering of the elect (verse 31) follows the coming of Christ in glory and power (verse 30). Do not be misled by the false use of the words "parousia" and "apoka­lupsis." The very word translated "coming" in Matthew 24:27 and 1 Thessalonians 4:15 is the Greek word "parousia." "Lightning," "voice," "shout" are words that describe the "pa­rousia."

Misconception of Antichrist.—The dispensationalist has reversed the historic Protestant position in regard to the antichrist and is teaching the error that was invented by the doctors of the Catholic Church in order to combat the Reformation. Protestantism pointed the finger of prophecy at the Papacy, but Rome declared that the antichrist was a man yet to come who would rule for three and one-half years at a future period of "tribulation."

Dis­pensationalists are the proponents of this papal error.https://www.ministrymagazine.orgIs Dispensationalism Biblical? No! Because God only instituted ONE plan of salvation. There is no mingling of salvational methods during these historical ages in Scripture. God never makes a distinction between His people, they either accept Him or reject Him, that’s it. There is no scriptural basis, nor support, for these seven dispensations. Also! The Bible never refers to periods of time or dispensations. To understand this issue study 1 Corinthians 9:17, Ephesians 1:10, 3:2, and Colossians 1:25. There is only ONE plan of salvation, and that is the GOSPEL of Jesus Christ. These scholars ignore the leadings of the Holy Spirit and ignoring His clear truths.

Anyone that comes up with strange systems of interpretation, while not following a “thus saith the Scriptures,” and taking the word of men rather than God’s as their guide, will be deceived. Don’t get caught up on this foolishness friend! Their zeal is not according to knowledge. The ‘second chance’ they teach misapply the prophecies regarding spiritual Israel. Let’s talk about this briefly.The Root of The Rapture Teachings is to Defend the Antichrist, the Man of Sin. After the Protestant reformers identified the papacy as the antichrist, Jesuit scholars created this theology to defend themselves against these attacks.

Let’s take a look at some quotes of what these Reformers said.Issues with Pre-Tribulation Rapture Neither dispensationalism nor pretribulationism was found in the writing of the Ante-Nicene Fathers. These were theologians writers predating the Council of Nicea, down to A.D. 325. Instead, you find their writings were clearly post-tribulation and non-dispensational.https://en.wikipedia.orgBut, did John N. Darby Make This Up?

No! John Nelson Darby was heavily influenced by the teachings of Francisco Ribera, a Jesuit priest who was tasked with creating prophetic teachings attacking the reformation movement in the 1500’s. Darby, is said to be the father of these teachings, but he’s not, Francisco Rivera is. The rapture is a Jesuit interpretation of the books of Daniel and Revelation.What is the Pre-Tribulation Rapture Actually Attacking? “Seventy weeks are determined upon thy people and upon thy holy city, to finish the transgression, and to make an end of sins, and to make reconciliation for iniquity, and to bring in everlasting righteousness, and to seal up the vision and prophecy, and to anoint the most Holy.” (Daniel 9:24).

If you don’t study the prophecy as God intended, you will not understand, and thus, God will not be able to complete the plan of salvation within you. If you listen to teachings that attack God’s prescribed, year-day principle, you will not understand the 2300 day prophecy. Which, at the core, attacks the cross. You will reject the prophecies, which have been fulfilled on this principle.

You will also ultimately reject Christ, because you won’t be able to trace the fulfilment of the Messianic prophecies to prove his first advent. You see, if the time period was not important, why did the angel, while instructing Daniel, interrupts himself, to introduce a time period? If this wasn’t important, he wouldn’t have done it.Dr. William Hales said, “This chronological prophecy . . . was evidently designed to explain the foregoing vision, especially in its chronological part of the 2300 days." –William Hales, A New Analysis of Chronology, Vol. II, p. 517.

All Prophecies Focus on Jesus Christ. The 70-week prophecy centers on Jesus. When studied as prescribed by God in His Scriptures, it gives us the actual year of the Crucifixion of Christ in A.D. 34. Part 1: https://youtu.be/2sQ2w563c3oFor slides: https://mybiblestudy.app/subscribeThe Secret Rapture by Joe Cruz: https://www.amazingfacts.org/m....edia-library/book/e/